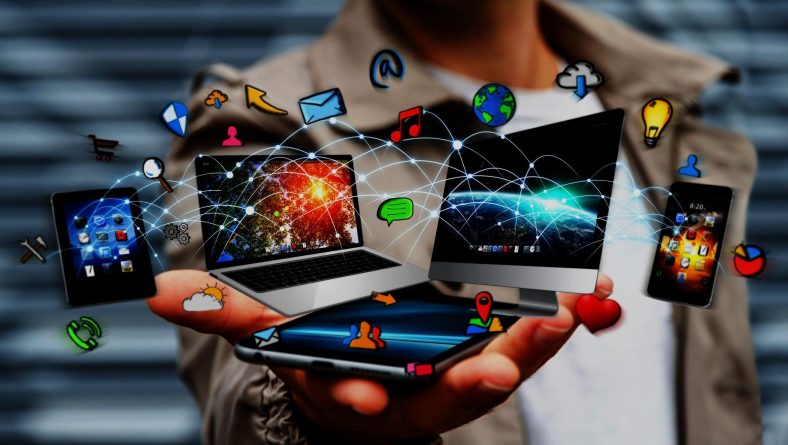 Can the man who invented an insulin pump, the iBOT wheelchair and the “Luke Arm” prosthesis help end all the hand wringing about whether America has lost its competitive edge in science, technology, engineering and math (STEM)?
Inventor and not-for-profit FIRST founder Dean Kamen is sure trying, as evidenced by the thousands of kids who have conquered hundreds of competitive challenges through his organization. No wonder kids from FIRST (For Inspiration and Recognition of Science and Technology) and their robots were chosen to lead the iconic Macy’s Thanksgiving Day Parade and invited to the White House Science Fair on multiple occasions and earned investment money for their invention from ABC’s hit TV show, Shark Tank.
Why robotics?
“Robotics is the 21st-century sport for the mind,” says Kamen. “If we want kids to study STEM, we need to show them that these fields are just as accessible, fun and rewarding as playing sports. And it’s the one sport where everyone can turn pro.”
Apparently, the need to push this idea is self-evident in the U.S. Data from the Program for International Student Assessment, which shows how U.S. students stack up against those in 65 top industrial countries:
* 31st in math.
* 23rd in science.
But take a look at students involved with FIRST. Kids ages 6-18 take on robotics challenges and invention programs while they increase their problem-solving abilities and leadership skills.
President Obama celebrated students at the recent White House Science Fair for their innovative ideas. One of the participants, Parker Owen, was honored for his invention, the Cycle-Leg — an inexpensive prosthetic made from a single recycled bicycle. “For all of the problems in the world, FIRST to me is a solution. They are shaping and encouraging the next generation to be contributors rather than consumers,” Owen says.
U.S. companies are also relying on the organization to fuel the workforce pipeline with innovative problem-solvers — more than 3,500 corporate sponsors include Boeing, Google, Qualcomm and United Technologies.
Here’s the biggest proof point: FIRST offers more than $20 million in scholarships. So it’s no surprise that its alumni accounted for almost 10 percent of the entering freshmen class in 2013 at the prestigious Massachusetts Institute of Technology (MIT).
“FIRST isn’t just a robotics program, it’s a life-changing experience,” says Emily Stern, who is studying mechanical engineering at MIT.