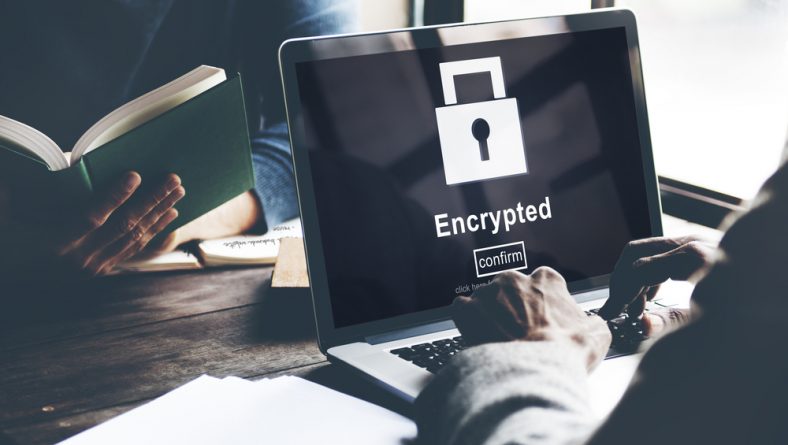 Encryption and controversy seem to go hand in hand lately in the technology community. Case in point: When The FBI sought to compel Apple to assist in unlocking a cell phone in the case of the San Bernardino shooter last December. Ultimately the FBI was denied its request by a California district court. This type of technology can be a gray area, yet one that tech companies take seriously.

On the one hand, the government insists it needs access to technology in which crimes have been perpetrated, noting that encryption also allows terrorists to communicate in ways that agencies can’t track — all the while, using encryption to secure its own communication. Privacy advocates argue that if the government is using it, private citizens should be allowed to as well, without prying eyes looking over their collective shoulder.

To that point, one company that has come down firmly on the side of citizens and their right to privacy is VirnetX. The software and technology company said it believes in personal privacy and that strong encryption is imperative in protecting those rights. VirnetX has been so focused on providing secure communications using encryption that it designed an app called Gabriel. Gabriel uses encryption technology derived from a CIA national security project, and is one of a kind. “Gabriel has been designed and built with personal privacy and security as a foundational principle,” says Dr. Robert Short, VirnetX chief technical officer and chief scientist. To that end, the program currently provides uncompromising data security, which means that users do not have to transmit data to, or store data with, any third party, including VirnetX. Users can therefore have peace of mind that their data is stored only on their devices, be it phone, tablet or computer.

Gabriel is a product unto itself and can be found in Apple’s App store, the Google Play store or gabrielsecure.com. This set of integrated applications allows for secure messaging, secure voice and video calling, secure mail and secure file sharing — all encrypted.

Other benefits to using Gabriel’s encrypted apps include: