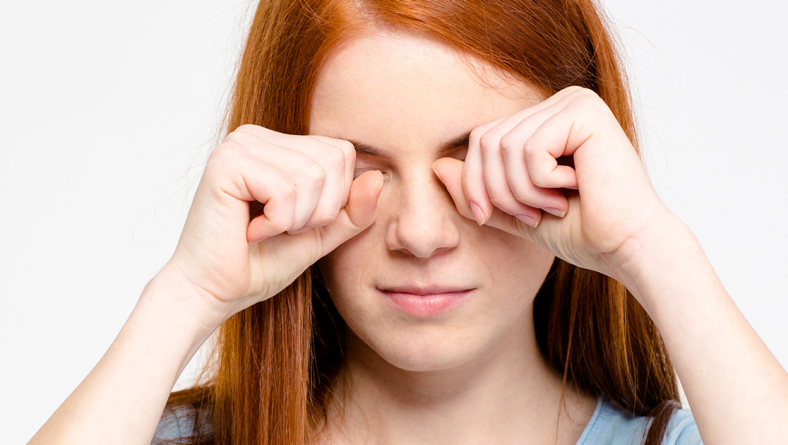 Millions of Americans suffer from chronic eye conditions caused by thousands of tiny parasites, called Demodex mites, living on their eyelids.”These microbes are extremely common and yet largely an unknown problem,” says ophthalmologist Kathryn Najafi-Tagol, MD, Founder and Medical Director of the Eye Institute of Marin in California.

The parasites burrow into eyelids, Dr. Najafi-Tagol explains.”That causes inflammation and plugs the eye glands that produce the oily layer needed to keep tears from evaporating,” she says.

As a result, people suffer from red, inflamed and dry eyes. Often they also experience a crusty buildup of debris on their eyelids.

Moreover, the infestation of parasites often attracts other microbes, such as bacteria, that add to the inflammation and discomfort while at the same time also providing food for the parasites.

“For many years, we didn’t have a good solution to this problem,” Dr. Najafi-Tagol says.Doctors typically used lid scrubs that contained tea tree oil, a substance shown to reduce the mite population. But the large concentration of tea tree oil needed to combat the mites usually irritated the eyes.Fortunately, eye doctors now have a new and better approach, says Dr. Najafi-Tagol.

A company called NovaBay Pharmaceuticals (NYSE MKT: NBY) has developed an eyelid hygiene product called Avenova. It is the only lid hygiene product to contain Neutrox, a pure 0.01 percent solution of hypochlorous acid (HOCl). HOCl is a substance that is naturally made by our own cells. In vitro testing shows that NovaBay’s proprietary version (Neutrox) kills bacteria, and Dr Najafi has found that Avenova helps prevent the proliferation of the mites in her patients. 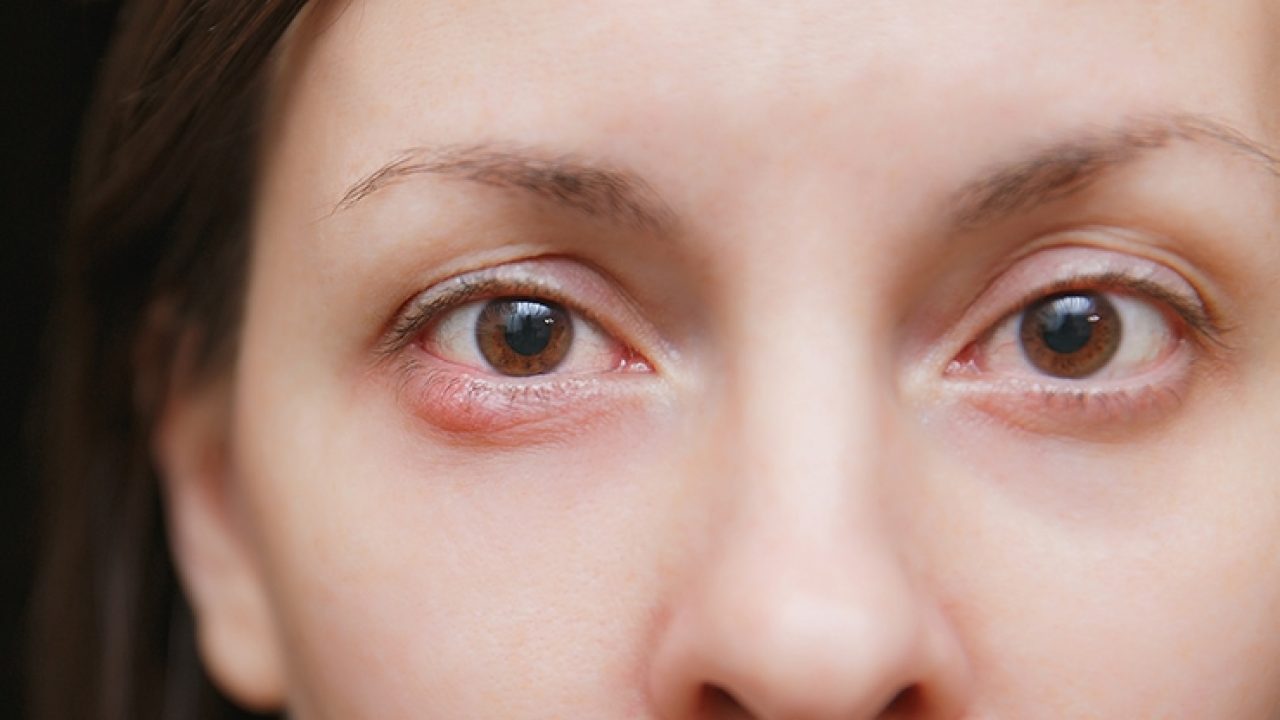 “It is also very easy to use,” says Dr. Najafi-Tagol. “I show my patients how to spray it on their eyelids twice a day. It is completely safe and non-irritating, and my patients find it feels refreshing .

My patients who have been suffering for years say that it has finally brought them some relief.”Dr. Najafi-Tagol says that she now has prescribed Avenova for more than a thousand patients, with success.”Avenova is the first good weapon we have to fight these very unpleasant parasites,” she says. “It is a remarkable advance in eye care.”