Baseball is called the “thinking man’s game.” It looks like a simple game. Throw a ball, hit a ball, run down a line to a base. Keep moving around the bases until you cross home plate. However, the game requires more than just an understanding of the basics to play it well. Many factors go into getting a runner around the bases.

Of utmost importance to the game of baseball is what the coaches bring to the game. Several coaches are responsible for managing and coordinating the plays such as hitting coaches, bullpen coaches and of course first and third base coaches. Positioned near the first and third bases, these coaches direct and signal baseball players. They have a significant role to play in a team’s success or failure in any given game.

Checking out and understanding the competition, is an important function of the base coach. While players are practicing and preparing for the game at hand, first and third base coaches, survey the territory, observing the opposing side, analyzing strengths and weaknesses, tactics and moves, and bring their findings to the players attention. The first base coach is responsible for the base runners, from start until he leaves first base, then the third base coach takes on the responsibility until the runner scores on leaving third base.

Once the game is in play, the third and first base coach, must be alert at all times, using the knowledge garnered from their observations of the field, the other team and his players, to make the right call and signal. In the heat of play, they have to be able to communicate their instructions in a clear and knowledgeable way ensuring each player understands the language or code, used. Use of proper communication, allows the runners to focus on the task at hand, base running, scores, and the upcoming base run. 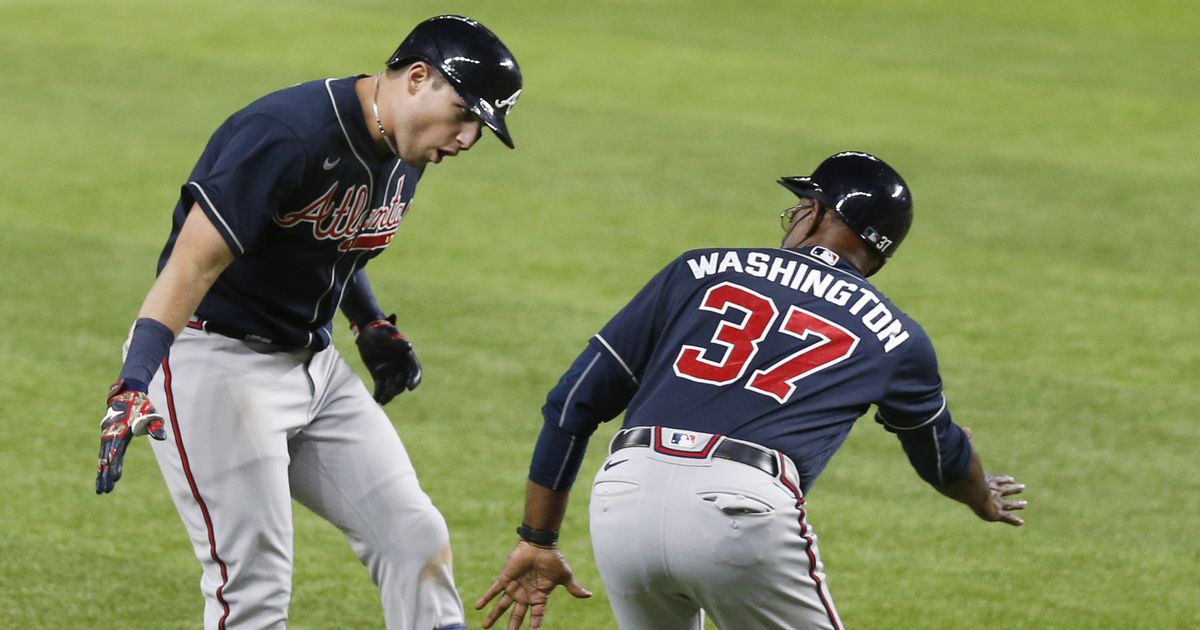 Base coaches also assist the runners by empowering them to make aggressive, take risks, and help them move around the bases and score. But most important is their ability to make quick decisions. there is no time to think things through and get back to the runners. As much as they think they have covered all the bases, there is always the unexpected to deal with, such as pitches that are crazy and balls that are passed. Runners depend on the base coaches to make snap decisions, and pass these decisions unto them quickly, confidently and accurately.

Base runners depend on their coaches to make the call, to keep them informed, to identify their strengths and weaknesses and coach them to be better players. This is an enormous responsibility for the base coaches who require special skills, superb knowledge of the game, excellent insight and a computer like brain. The game of baseball depends on these attributes.